The 2015 Alberta oilfield layoffs have been a hot topic lately in the Oil and Gas industry. There’s lots of doom and gloom from the news and from talking to other people in the field.


We’re not a news site, so we usually sit back, see what happens, then throw in our perspective in the form of an article. There are enough in-depth economic articles out there about the “Price War”, OPEC, and information on the world scene between the major producing countries.

I’ve sifted through some of these articles and it kind of looks like a big game of greed that comes down to who has the deepest pockets. The politics of the world and the corporate greed can get under our skin, but we don’t want this to sound like an effort to extract pity from anyone.

In the end, we’re in charge of our own destiny and we need to be responsible for ourselves. Since our site is about Oilfield trucking, we’ll stick about the 2015 Alberta Oilfield layoffs that are more focused on what is happening in the field.

I will share this with you though to put the greed into perspective. The combined yearly net profits of the biggest 20 oil companies are enough to feed every starving person on the planet for 2 to 4 years. It’s not their responsibility to feed starving people nor it is our job to tell them they should.

What’s troubling is all the hard working families being put into tough economic positions. We’ll only say that a hardworking man or woman trying to feed their family has much more of our respect and empathy than big oil companies feeding their pockets. 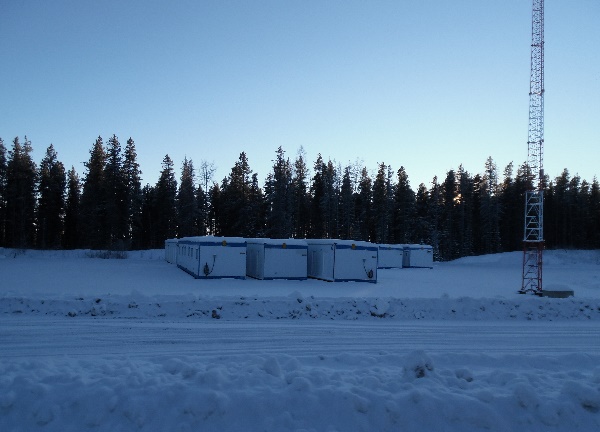 The 2015 Alberta Oilfield layoff mean tens of thousands of workers are now unemployed. Worker camps have been shut down in many places.

When I started this site a couple of years ago, I wrote a mini series on Oilfield Trucking to give people a more realistic idea of what to expect. By “More realistic”, I was referring to the exaggerated stories of “Huge” money working in the Alberta Oil and gas industry. Don’t get me wrong, the wages are far better than most people are used to, but there’s a lot more to consider than wages.

My goal in the oilfield trucking series was to talk about the best of times and the worst case scenarios. I talked about boom times, down turns, temporary slowdown for spring breakup and preparing yourself financially in case things really fall apart like they have.

I wanted to inform people to be prepared to weather the storms. Well, things are now “Stormy”.

Believe what you see over what you read

Accurate statistics on layoffs are hard to come by. I heard one source stating that nearly 70% of the oil and gas industry has been laid off in Alberta. That seemed a little high. I’d go along with 50%. That seems a little more realistic from what I’ve seen.

My numbers have no professionally analyzed statistical backing or merit whatsoever. I believe what I see in the field, while statistics can be manipulated to support whatever purpose you’re serving. 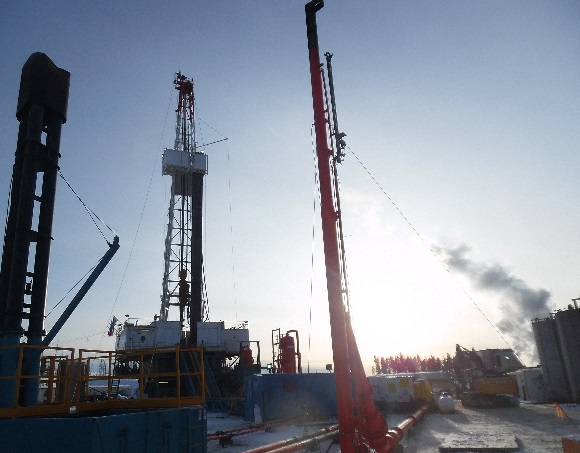 2015 Alberta Oilfield layoffs. The operating rig count is way down from 1 year ago and service companies are walking on eggshells in order to keep the work

So what have I seen so far? The volume of oilfield related traffic on the highways and bush roads. The vacancy rates in the hotels. The job banks and ads, and the weekly rig count numbers. These are the visible signs that are very easy to read.

The rig count can be seen here. As of Sept. 2015 we’re a little less than 1/2 of the capacity we were just a year ago. If you think those numbers over last year are dismal, the rig count is close to 1/4 of what it was about 10 years ago. I wonder what they are for you now reading this article?

Off road trucking in the oil and gas industry can be fun, challenging, and financially rewarding. This section of our Oilfield trucking series is END_OF_DOCUMENT_TOKEN_TO_BE_REPLACED