We wrote this 8 part series on Oilfield Trucking with one goal in mind. To help those considering a career in oilfield trucking to understand it better.

We wanted to give an introductory yet comprehensive look that would allow you to make a sound decision on whether this was the right career move for you or not. We hope you enjoy it and it helps you in your decision.

When I first considered an article about oilfield trucking, I thought it would be like squeezing 100 loads of freight into a single trailer. I couldn’t possibly fit everything I wanted to say in one article. It would be more like a novel, or a series of articles.


With this in mind, I decided to break this article down into different sections. This allowed me to focus on a different aspect of oilfield driving for each section.

There are thousands of truck drivers from all over the world looking for these Alberta trucking jobs every year. Unfortunately, nothing like this existed when I made the decision to do this myself. I was happy I did, but I prefer to base my decisions on a little more information than I had at the time. 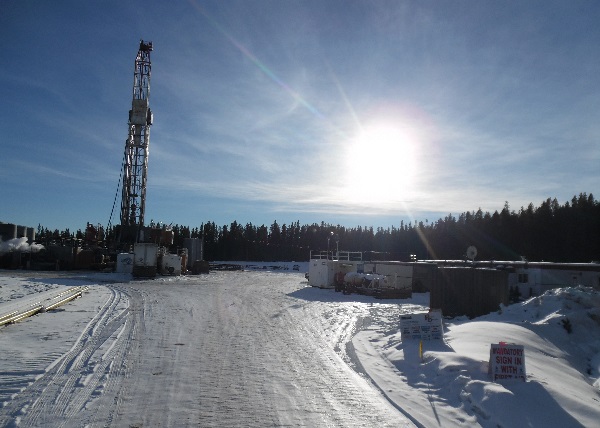 Oilfield Trucking. Arriving at a drilling rig in remote area. Notice the worker camp on the right.

It will require an hour or two of your time to go through all 8 sections, but This is designed for people that are serious about their decision. This is a move that will affect your life, and the lives of those close to you. This investment of your time is a small price to pay in order to help you make the right decision. 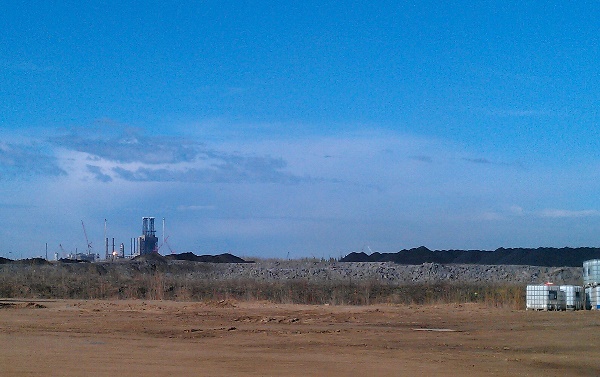 My experience in oilfield trucking was a drop in the bucket compared to other people I met in the industry. Nonetheless, my years actually seemed like a lifetime. I don’t consider myself an industry expert, but I took it upon myself to document, learn, and analyze the industry so I could share my knowledge with those considering a career in oilfield trucking. What you take or learn from a job is just as important as the time you spent doing it.

There were many things I didn’t know before getting involved in the diverse oil and gas industry. I wasn’t aware of the difference between mining the “Tar Sands” (Oil sands) and drilling for oil and gas, or “Oilfield” work.

These are both different than “Ice road Trucking” in the northwest territories and we’ll get into this in another section on our site. I was fortunate to have spent some time in all three of these sectors. 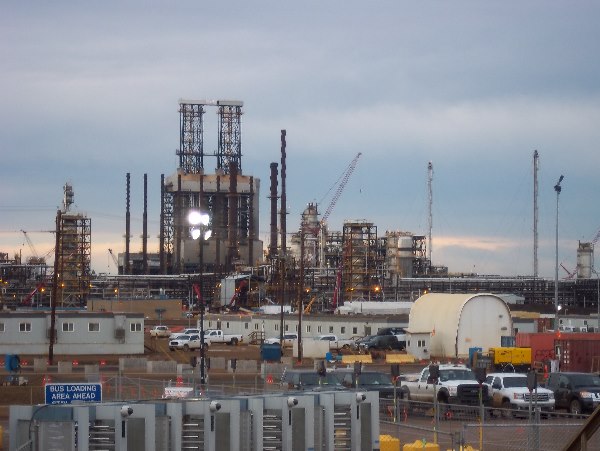 Oilfield Trucking. Large plants have been built to extract the oil from the tar sands in the Ft. McMurray region.

Tar sands and Oilfield work both happen in what is called the Western Canada Sedimentary Basin.

The Tar Sands are more exclusive to the northeast part of Alberta, but have been expanding into other areas like Peace River. The deeper shale deposits that require drilling occur almost everywhere in this vast region. Click on this link for a closer look at tar sands region.

I’ve worked in all these areas including Ft. McMurray (referred to as Ft. Mac). FT. Mac is the hub city for most tar sand work in Alberta.

Since 2008, the Alberta economy has experienced some ups and downs like the rest of the world. Despite the economy, it has still remained one of the few North American hot spots for jobs and higher than average wages. This continued until the crash of 2015 which was the worst seen since 1980. The expectation is that things will turn around, but who knows how quickly after a crash of this magnitude.

This oil and gas basin covers more than just Alberta. It’s a vast area stretching from northern British Columbia, across Alberta to Saskatchewan, Manitoba and into the northern US. 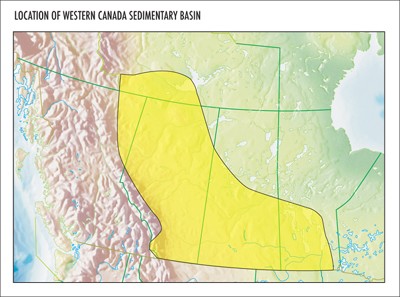 Off road trucking in the oil and gas industry can be fun, challenging, and financially rewarding. This section of our Oilfield trucking series is END_OF_DOCUMENT_TOKEN_TO_BE_REPLACED